The Best Crossovers for 2021 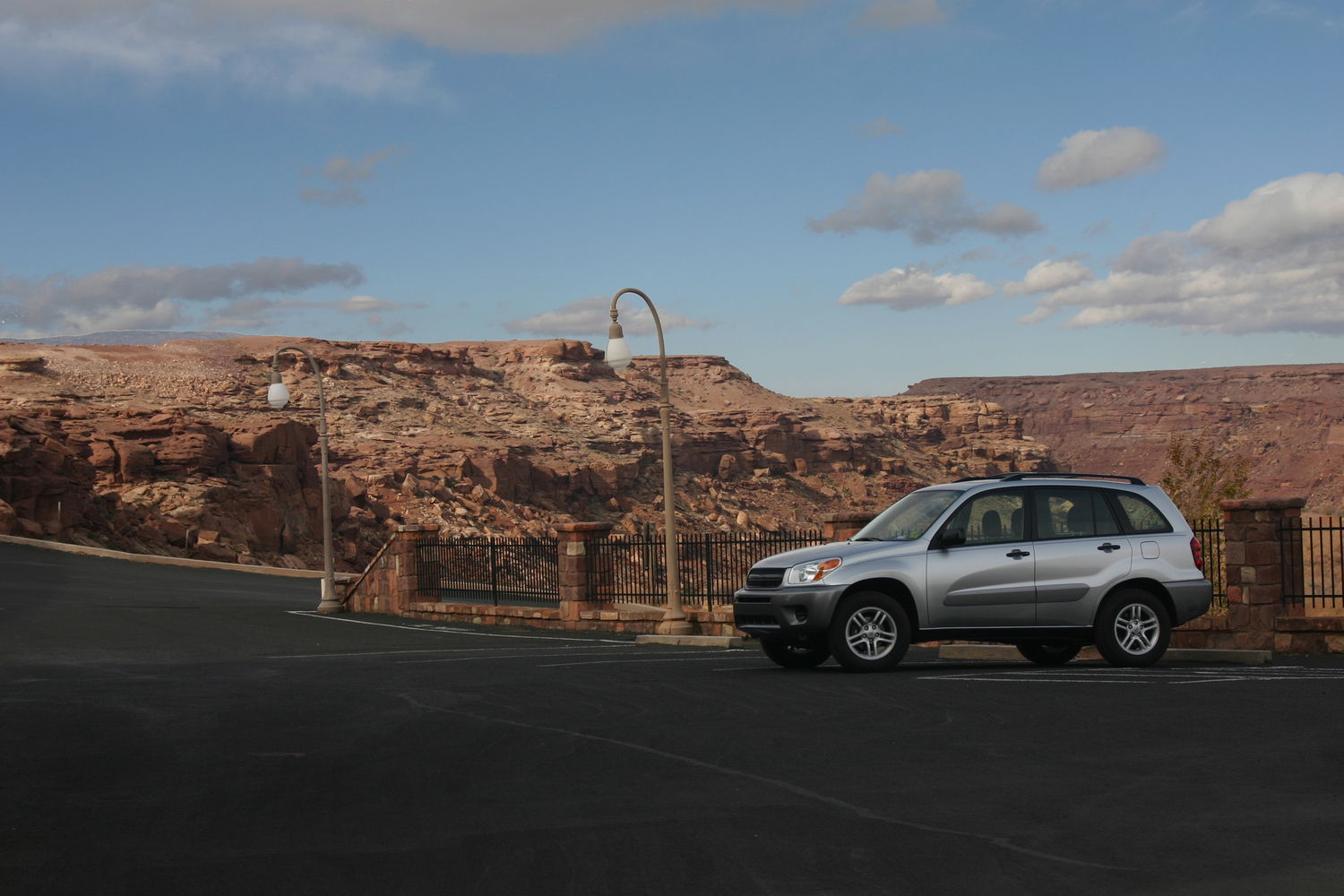 The 2021 Trailblazer should offer a 1.2-liter 3-cylinder engine that develops 137 hp and a 1.3-liter 3-cylinder engine that develops 155 hp. The smaller engine will be mated to a CVT gearbox and will only be FWD; the larger engine will have a 9-speed automatic and also an optional all-wheel drive system. Tech-wise it will have a large touchscreen display with an assortment of standard features. Safety tech includes automated emergency braking, lane-keeping assist, lane-departure warning, and more.

This Alfa Romeo flagship is expected to be built on a tweaked Giorgio platform. Apparently, it will be powered by the same engines like those used in the Stelvio, which means that base models will have a 276hp 2.0-liter turbo while the Quadrifoglio range will have the 503hp 2.9-liter twin-turbo V6. Going by Alfa’s history, it will also be great to look at.

The oldest crossover in the market will get some significant changes to keep it competitive. It will be built on the Giorgio platform like the Alfa Romeos from its parent company. This will mean interior space will increase, but a third row is unlikely. It will also have an independent rear suspension to improve comfort and ride quality. It will be powered by Wrangler’s 2.0-liter turbocharged 4-cylinder engine with a mild-hybrid setup that generates 270hp and 295 lb-ft of torque that should be enough to haul about 4,500 pounds.

This is one of Kia’s bestselling models. The 2021 version will have a bolder, more squared-off design. Interiors will also be transformed and receive new safety features that will be standard across all trim levels. The engines are also set for an overhaul. There may be a smaller turbo unit replacing both options. All-wheel drive is expected along with a new 8-speed automatic gearbox.

The fastest SUV in the world now gets a tweaked performance version. Technology-wise, everything should be the same, but ALA active aerodynamics are expected to be included. The current Urus is powered by a 4.0-liter V8 engine that churns out a 641hp and 627 lb-ft of torque. The Performante is expected to put out around 700hp from the same engine. 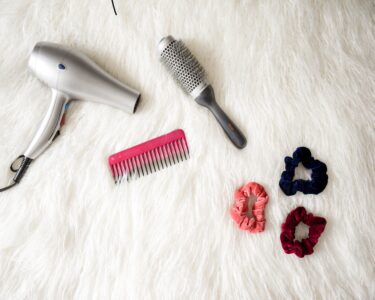 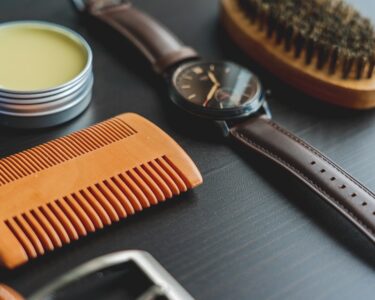 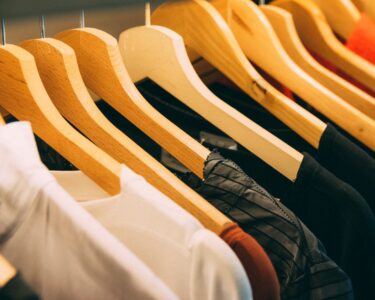 Awesome Clothing Tips No Woman Should Ever Miss 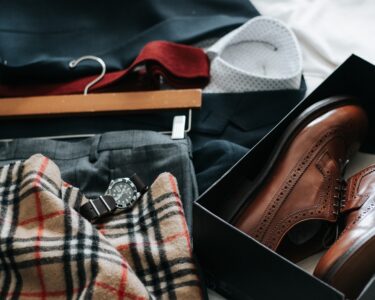 5 Style Tips For Men Who Want to Dress Better 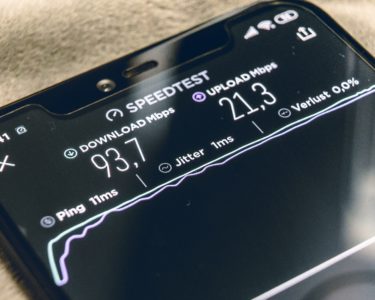 The 5G Revolution: How 5G Will Transform the Workplace 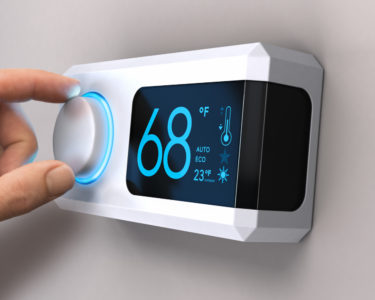 Three Reasons You Should Buy a Connected Thermostat 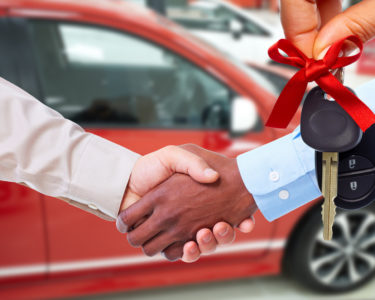 Smart Ways to Get the Cheapest Car Insurance 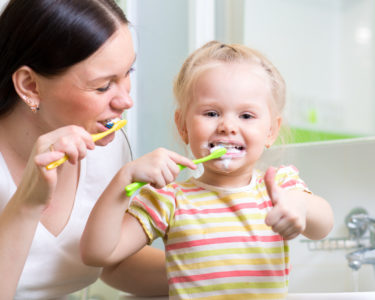 How To Keep Your Child’s Teeth Healthy 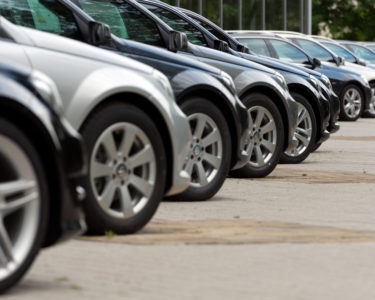 Buying A Used Rental Car? Here’s What You Need To Know 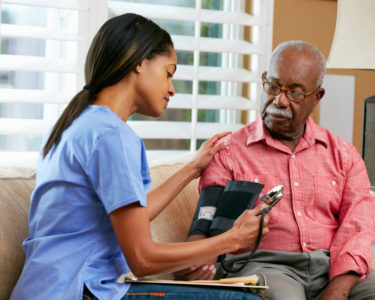 Hidden Benefits Of Health Insurance You May Not Know About 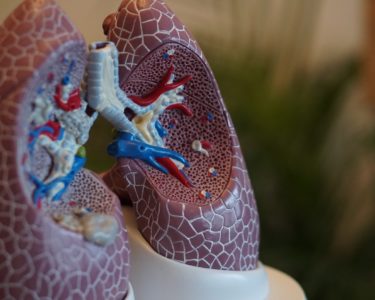 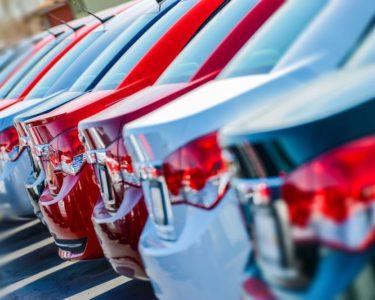 What Is a Sedan?